Abraham Sampson (sometimes Abram Samson), was baptized 14 August 1614 at Campton, Bedfordshire, England, the son of Laurence Sampson and Mary Shabery. He is my 11th great-grandfather on my grandfather Arthur Washburn Davis’ side of the family.

Abraham’s emigration date is estimated to be 1629/30. His kinsman Henry Samson was a Mayflower passenger. There is a lack of records for Abraham in the new world, partly because a fire destroyed early Duxbury records, but it’s possible to patch some things together because of records referencing other people. This is very much a work in progress, so appreciate hearing from people with corrections/additions.

We know who Abraham’s children were by deduction— Henry Samson left a will naming his own children, therefore the other Samsons of the time period in Duxbury would belong to Abraham. Clarence Torrey and Robert Wakefield both make a case that Abraham married a second time, to a woman whose name is unknown. These unknown wives are something I find so sad when doing family history research. The role of women of this era was so incredibly important, yet they are so often now anonymous.

Abraham’s children with his second wife whose name is unknown:

I descend from Samuel Sampson and wrote about him here.  Most of Abraham’s children married into important Duxbury families, many with Mayflower/Pilgrim connections.

Abraham was on the 1643 list of men able to bear arms in the Colony’s Duxbury section. He was one of the 54 original grantees of Bridgewater in 1645, all of whom resided in Duxbury, but he did not remove there. In Duxbury, he served as surveyor of highways in 1648, constable in 1653 and was admitted a freeman in 1654.

He wasn’t a stellar citizen at all times, however. On 4 December 1638, Abraham was presented at the meeting house for striking John Washburn, Jr. I’d dearly like to know what precipitated that assault! This was the first appearance of Abraham Sampson in Plymouth Colony records. Additionally he was fined for drunkenness in 1646/47 and 1662/63.

Abraham presumably died at Duxbury, likely just before 1701 at about age 87. No death record, burial location or probate found for Abraham. I have also not found death dates for either Mrs. Sampson.

The Pilgrim Henry Samson Kindred has an extensive genealogy report of Abraham’s descendants created by Stacy Wood on its website: http://pilgrimhenrysamsonkindred.org/

I took a quick visit to the location of John Howland's homestead in Kingston, Mass., last week. Does anyone else get a quickening of their pulse when they walk where our ancestors walked? Gets me every time!

John Howland, my 10th great grandfather and a Mayflower passenger, was born about 1592. He settled first at Plymouth in 1620 and then at nearby Duxbury and finally at Kingston. John and his wife Elizabeth Tilley had 10 children, including daughter Ruth from whom I descend. I wrote a sketch about John and Elizabeth here. His son Joseph lived across the street.

How fortunate are descendants that the Pilgrim John Howland Society owns John Howland's Kingston land, called Rocky Nook, and has conducted archaeological digs on the property. It is located on Howland Lane. 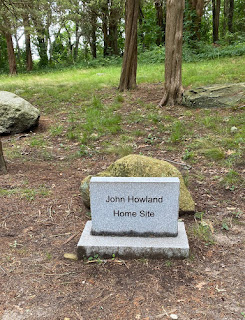 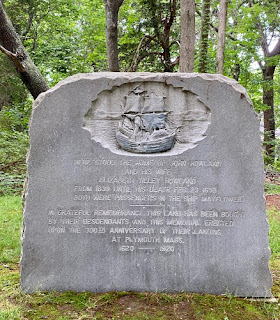 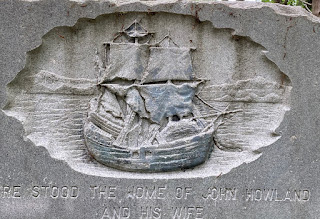 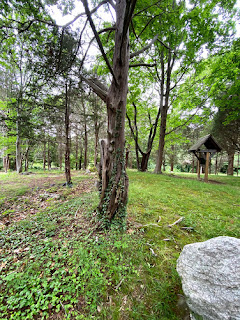 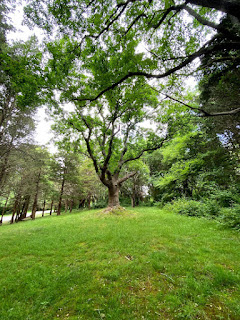 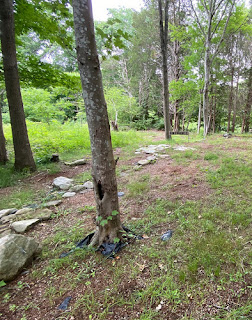 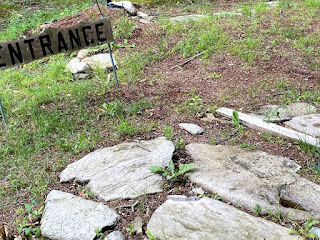 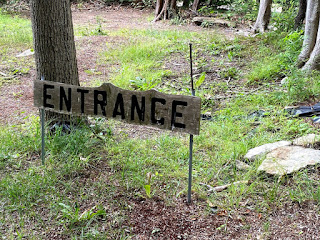 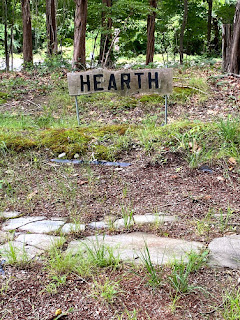 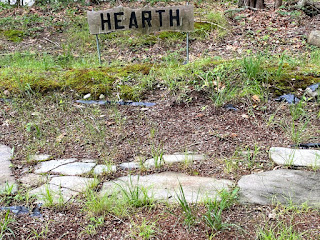 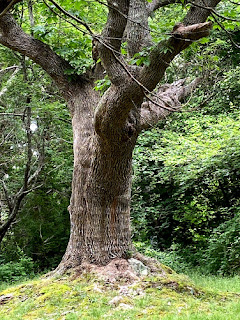 There is a display board with information of interest. 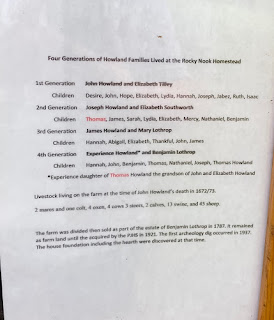 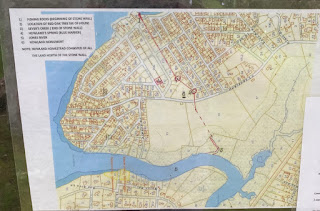 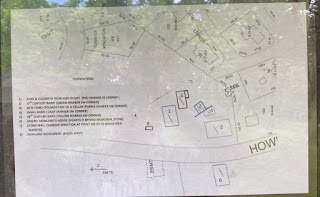 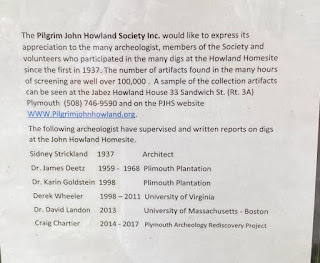 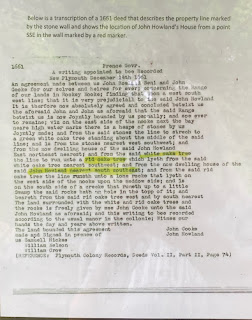